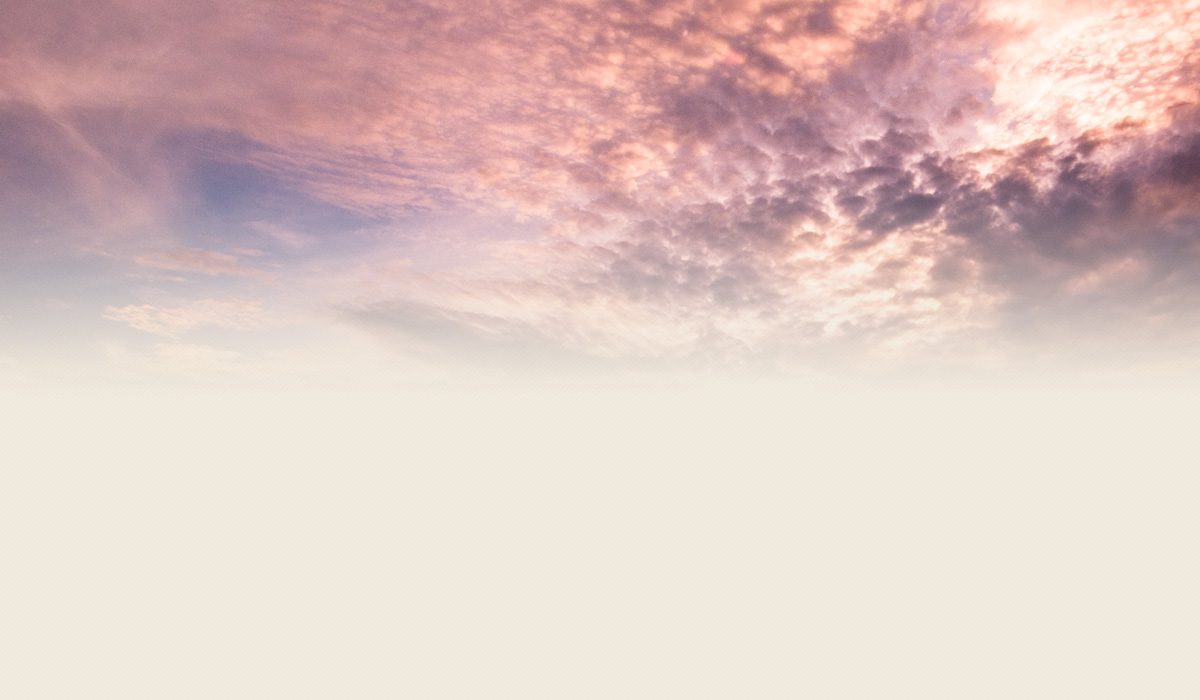 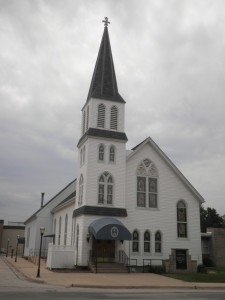 
Two apples up in a tree were looking down on the world. The first apple said, “Look at all those people fighting, robbing, rioting no one seems willing to get along with his fellow man. Someday we apples will be the only ones left. Then we’ll rule the world.” Replied the second apple, “Which of […]


Reverend Billy Strayhorn tells a story of a mother mouse who decided to teach her children about the world. So, she gathered all of her little mice and set out for a walk. They walked down the hall and turned to the right. Then they went down the hall and took another right. And suddenly […]